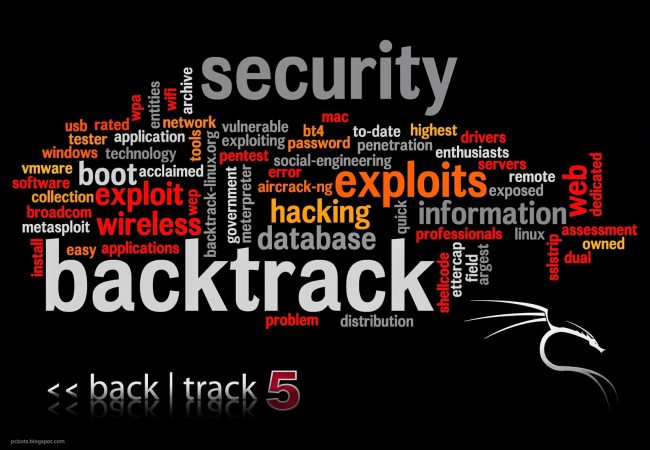 Worry about Internet Security and Privacy?  Don’t be ridiculous!!

I read an article in the Wall Street Journal that painted the picture of a bleak future with AntiVirus software.  The whole point of the article basically came out and said that we can’t stop hackers. They have already seized the castle of opportunity, we just have to manage them. Okay, wow.

Seriously, they said in so many words.  Okay to be fair, here is the actual content of what was said:

The article, titled  Symantec Develops New Attack on Cyberhacking starts with this sentence:

“Symantec Corp. SYMC -0.05% invented commercial antivirus software to protect computers from hackers a quarter-century ago. Now the company says such tactics are doomed to failure.”

Okay, if that wasn’t bad enough it later went on to say:

“Antivirus products aim to prevent hackers from getting into a computer. But hackers often get in anyway these days. “

Now I am no security expert to the extend of Symantec, but this is quickly sounding like we have given up altogether.   I mean if Symantec is saying this, McAfee is probably thinking in the same direction. I can only imagine what the other smaller companies out there are thinking.  Does that concern anyone?

And then, they are quoted as saying:  Antivirus “is dead,” says Brian Dye, Symantec’s senior vice president for information security. “We don’t think of antivirus as a moneymaker in any way.”

Did he mean that its dead, they can stop it or did he mean, its dead as far as profits?

Later in the article after discussing the “pickle”, Symantec was in as 40% of their revenue is yielded from antivirus protection market. Did Symantec say they would stop taking people’s money for this “dead” market?

Even though in the article they mention that Symantec is only catching around 45% of the attacks, no where was there a mention that they reduced the price of their services and software.  I mean, if they can only provide a 45% efficiency rate, shouldn’t they think about offering a discounted service price?

Okay, I am diverting a bit.

Now I am not trying to beat up Symantec.  This article along with many others and including the Heartbleed revelation, I find myself pondering more on the topics of Internet security and privacy.  In a world where everyone spills their guts in blogs like this and on mediums such as Facebook, LinkedIn and Twitter what can or better yet, what should we expect to receive in the way of a Secure and Private travels of the internet?

I think what its coming down to is that the customer just doesn’t care as much as they used to .  Sure, everyone is concerned about Internet security and privacy, we get it.  But we also like convenience, free apps, free email and lots of free and convenient things online.  Could you imagine a world where you had to pay for a game so you could maintain your privacy?  I think not!

We will continue to click everything and anything and those that entertain us.   We travel the busy highways of internet travel and rarely stop to think about security and privacy.

I mean, really, really think about those words….if you please.   Internet security and privacy.

One thought on “Worry about Internet Security and Privacy? Don’t be ridiculous!!”