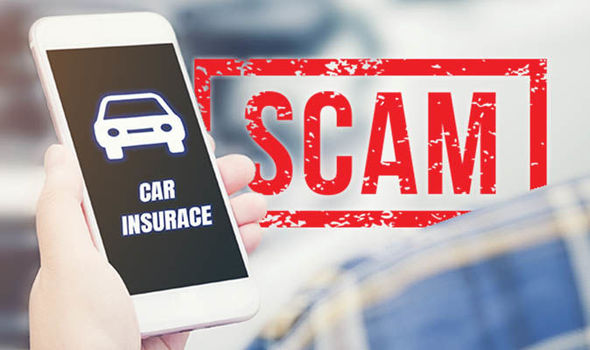 So car insurance companies Geico, Liberty, Allstate, Esurance and Progressive have waaaaaaayyyyy too much money. They are constantly rubbing in our faces that they take in way more money than they pay out, in many multiples it appears. Who else could run hundreds of primetime and all time commercials on cable?

According to a report by IHS Global Insight Inc., (IHS Economics and Country Risk, Economic Impact of Advertising in the United States, March 2015), the total U.S. advertising spent in 2015 reached $311.6 billion. And its expected to increase!!

Geico is reportedly said to have spent 1.3 billion in a year! 1.3 billion people. What the hell? If Geico has 16 million policyholders, why not cut that budget in half and give each one of their policyholders A REAL DISCOUNT!

Have you ever seen so many commercials? If I see another Liberty, Liberty Liberty commercial – well, I will never buy Liberty insurance because of it. And Progressives commercials are so dumb, everytime they come on, I think I am in an episode of the movie Idiocracy. Dumb entertainment to embed their message into our minds.

They are even starting to create commercials about how dumb their own actual commercials are, poking us even further in the eye.

I picture a bunch of suited executives in board rooms laughing at how stupid their customer base is, that they can spend billions on advertising, make fun of the customers intelligence level and then even make fun of the fact that they are doing that. Must be a great business model. Who knows, many of those executives probably get cash or other kickbacks for those contracts…

When their commercials come on, do yourself and everyone else a favor and just change the channel. Instead of actually educating the consumer and providing value, they spend countless fortunes making themselves look weak, silly and not-sophisticated. When in reality they are sharper than a fox in an industry that is mostly illegal if you DON’T carry insurance.

Perhaps the 16 million Geico policyholders should all stand up and united, ask for a refund for the 1.3 billion of their money spent in commercials each year. Perhaps we should create a website and index all this waste and start garnering the collective voice for rebates. This is getting ridiculous wouldn’t you agree? If all of you that read this at least stop and pick up the phone or send an email, it could be a start 🙂

I for one do not give the big companies our money for insurance, not the ones that are abusive in their advertising, no way.