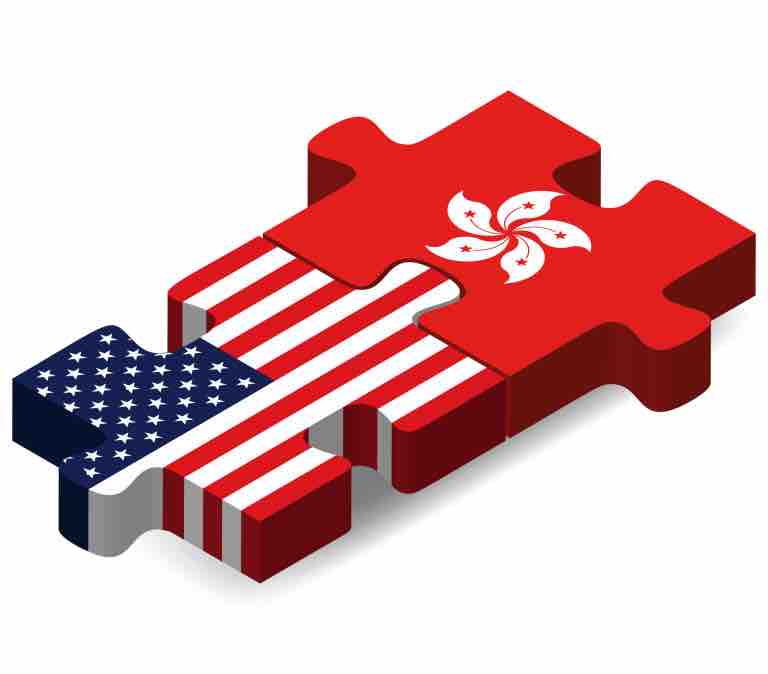 A China trade deal announced by our President that allowed them to save face, still make great and very prosperous trade transactions each year and eliminate a headache to their communist society. Gifting Hong Kong to become a U.S. Territory while still remaining a free democracy.

Just imagine what a deal that would be, I mean even a China trade deal would be a big deal on its own. But imagine if Hong Kong was on the table. I won’t write a great deal about it as the conversation will take many different paths of its own. Absurd? He’s talking about purchasing or acquiring Greenland, tell me this topic has not been on the table.

Our stock market would go absolutely crazy in the up direction, major markets would open, trade would positively explode and many millions and millions of people would be very, very happy. Farmers would have growing and stable markets (from people who are continuing to prosper as a result of open trade).

It would be a new addition the Trump battle list of successful negotiations. Every would be happy, just imagine.

Except for Talib or Omar, they would find something to bitch about.