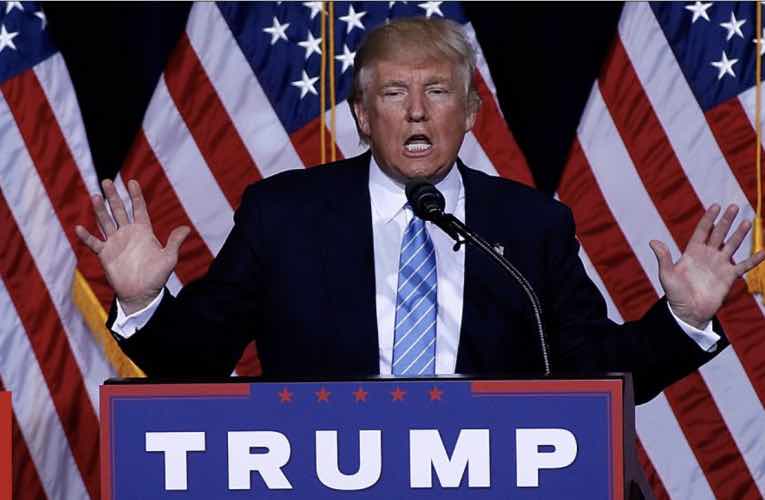 Mexico IS paying for the wall between the Mexico border and the US border. You heard that right and you heard it here!

President Trump originally stated that Mexico was going to pay for the wall and well, people have been laughing at this assertion ever since. I must admit that I thought it was going to be a pretty tall order, demanding that a country foot the bill for border control for another country. A bit wacky, right?

Yet in late June of 2019, that is precisely what has happened. According to some pretty detailed coverage by CNN, Mexico has started providing a human wall with their own soldiers and police to stop the influx of migrants into America. They even admitted that its their responsibility by doing so!

Last I heard, we the American people are NOT paying for that.

I guess you could say that Mexico is paying for a “human” wall. I don’t think there is anyone in this country that can say otherwise. Then Presidential candidate Trump and now President Trump was right.

Our country knows that we have the responsibility to fund our own border wall projects. That is a given, of course. When President Trump made the promise that Mexico would pay for the wall, do you think he had the foresight to envision them paying for the wall this way? If so, bravo President Trump.

A strategic thinker and planner – I like that. So do those 15,000 troops you helped keep employed.